The Root of Autoimmunity 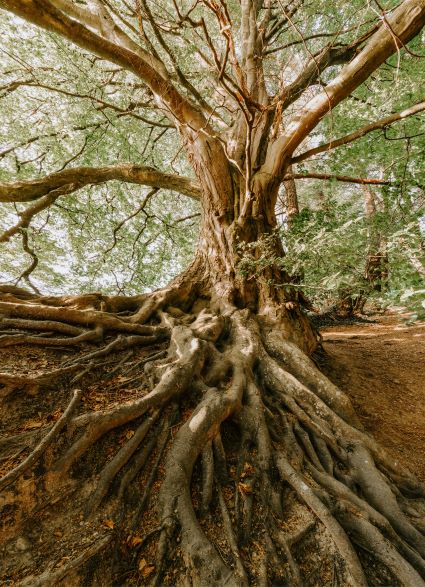 Health is in the Gut

I’m going to tackle some of the most common autoimmune conditions by looking at the latest research.  What is significant for autoimmunity is that conventional treatments fall short.  New approaches are badly needed.  Good results are being found with an anti-inflammatory diet like the autoimmune paleo reset along with prebiotic fibres that nourish beneficial bacteria.  I also use herbs to soothe the intestinal lining and further reduce inflammation.  Other therapies like low dose naltrexone have been very helpful for my patients.

Genetics and environment play an important role in autoimmunity.  An ancestral diet with significantly more fibre and no processed foods has excellent outcomes.  It is naturally lower in carbohydrate.  Processed grains and grains in general were introduced recently in our evolution.  Our biology does not tolerate these foods especially in the quantities they are being consumed.  The high carb, low fat diet has led to many problems including overeating.  Higher fat whole foods are more satiating and safe as long as they aren’t combined with refined sweeteners.

Diabetes is on the rise in both children and adults.  In this disease the immune system attacks the pancreas preventing it from producing insulin by attacking it.  A study done this year found an association between  inflammation and microbial imbalances in those with type 1 diabetes (T1D).  In biopsies of patients with T1D, two specific strains of bacteria associated with gut inflammation were out of balance.  The study concluded that those with TID have a disrupted gut microbiome which plays a role in the disease 1.

Gut bacteria serve as immune protection against pathogens but in some cases they have taken over and contributed to transmission of a disease.  This in unusual but is what happens in Lupus.  Again it is an imbalance in specific strains of bacteria against others that contribute to the disease.  By supplementing with the anti-inflammatory strains of lactobacillus​ and bifidobacterium​ symptoms of Lupus were reduced.  In animal studies both lymphadenopathy and glomerulonephritis were affected by this simple intervention. Treatment with just bifido prevented the immune system from becoming over activated.2  A disrupted gut microbiota is associated with decreased DNA replication and repair.  Impaired carbohydrate and amino acid metabolism have also been associated with gut dysbiosis.  Therefore, we see dysbiosis epigenetically harming the body’s repair system and metabolism.

Increased levels of aggregatibacter actinomycetemcomitans​ (​Aa​) in oral cavities due to peridontitis may be connected to rheumatoid arthritis. ​Research suggests that the oral microbe ​Aa​ may trigger autoimmunity in rheumatoid arthritis.​ Therapies that treat Aa infection and improve the health of the oral microbiome may be valuable in the treatment of RA. Confirming the presence of Aa and then treating it would be the first step. Dietary interventions to reduce inflammation and probiotics specific to the oral microbiome would ideally be part of treatment.

ENTER YOUR EMAIL AND GET