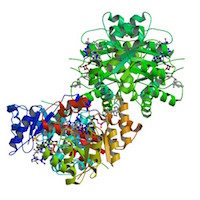 Scientists no longer see genetics as set in stone. In the last two decades we’ve learned that genetic expression and variation is much more complex. It’s strongly influenced by environmental factors. These actually can create molecular changes that aren’t encoded in the DNA but do get passed down to our children and grandchildren.  Factors like poor methylation can be addressed through optimizing specific nutrients.

The sum total of all the environmental factors in our lives is called the exposome.   This includes stress, diet, activity level, social contact and toxin exposure. There’s a complex interaction between our exposome, which includes what our parents and grandparents were exposed to, and our genes. The exposome regulates the activation, suppression and expression of genes. Epigenetic is the word that describes how our genes can vary in expression without changing the actual code.

Epigenetics show us that there is that a lot that was considered unchangeable than can be modified simply by shifting the environmental influences.  Let’s use poor methylation as an example. You can have a gene mutation that would predispose you to certain deficiencies but it’s also possible that these are not expressing because of a multitude of factors.  Eating more folate while avoiding supplemental folic acid could be all that is needed to turn poor methylation around.

The methylation cycle is complex and involves the coordination of several enzymes. Gene mutations like MTHFR are now talked about alot. It stands for methylenetetrahydrofolate reductase. There are 7 keys ones.  COMT influences estrogen metabolism for example. We are learning more about these all the time.  A genetic test like 23 and Me will show you if you have a mutation but as I mentioned above it does mean anything unless you have also checked our how you are actually methylating using another test and having it interpreted properly.  MTHFR is not a disease but can make you more susceptible to specific deficiencies and conditions.

If you receive the same mutation from both parents you’ll be considered homozygous. If you’re heterozygous for a mutation it means you have a single normal, non-mutated copy of the gene and then you have another copy that’s mutated. Homozygous mutations are often more serious because whatever enzymes this particular gene codes, are not going to be produced.

Symptoms don’t always show up though even when enzyme activity is reduced significantly so it’s really an individual. I’m treating an athlete right now with poor methylation. It’s unlikely that we’ll do genetic testing however we will look into some underlying causes. You see we really can isolate environmental factors. A gut infection, stress from undereating or overtraining, a cortisol or thyroid imbalance can all be triggers for these mutations. The trick is to catch them prior to full-blown illness.

Increasing methylation capacity is certainly a starting point. Often people will have low levels of folate, B12 and glutathione. Specific metabolites from the methylation cycle may also be missing and there also may be more inflammation.

These are potential markers for poor methylation which also set up a system with increased susceptibility to toxins and infections. Impaired detox capacity and immune dysregulation can cause histamine intolerance, depression, anxiety, chronic fatigue, infertility, and miscarriage.

Methylation mutations are not like mutations in genes that cause conditions like cystic fibrosis or sickle-cell anemia.  A mutation in these genes guarantees a person will develop these diseases. With methylation there’s a lot more variation. It’s a predisposing factor meaning that it could lead to or be a factor in health issues. This is really dependent on all the environmental factors as well as other factors that we don’t even fully understand yet.

Testing Beyond 23 and Me

In my practice there are two tests I use that have methylation markers. One is a hormone test that I use primarily to look at cortisol along with a number of other hormones and their metabolites. The other is a test I use when there are cognitive issues or for a general health overview.  A new test is coming out in 2020.  Stay tuned as I start to integrate it into my work with people. 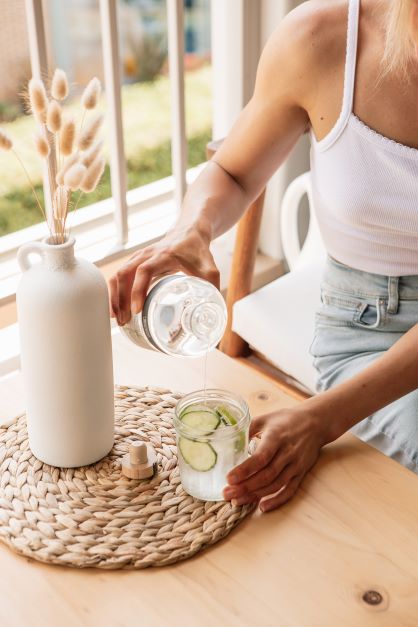 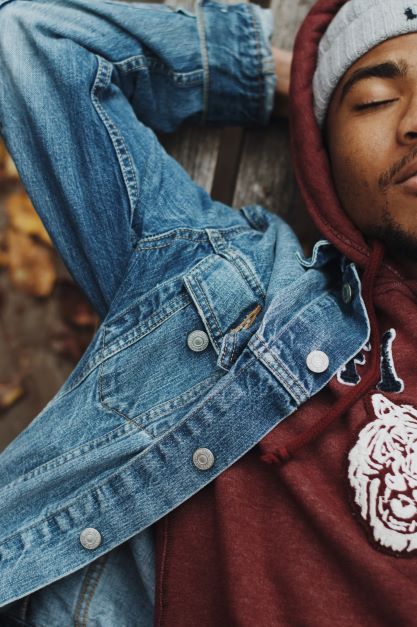 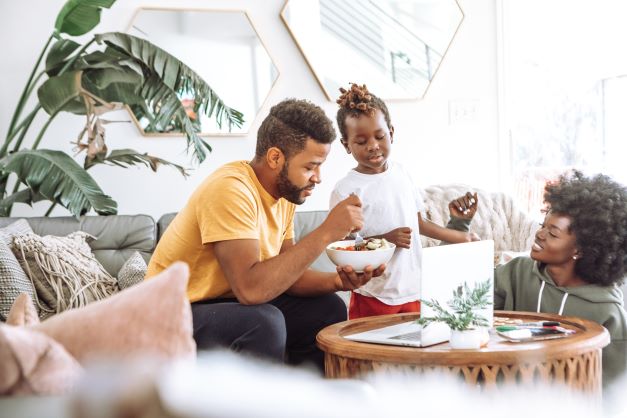 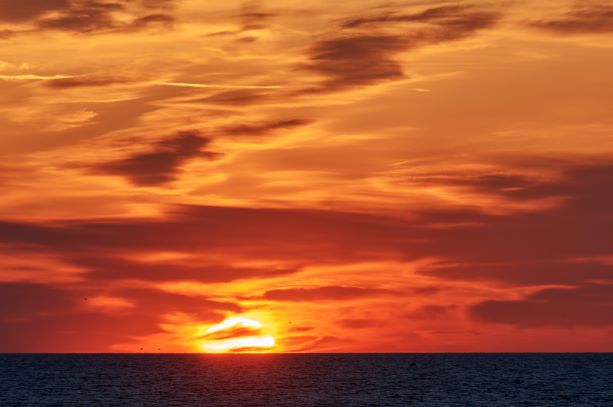 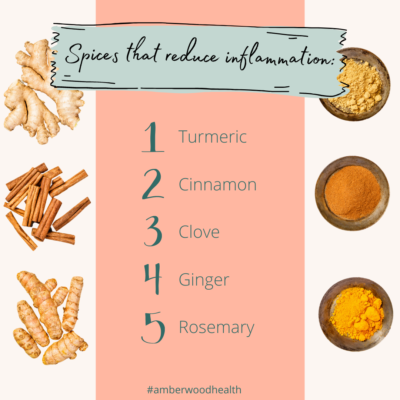