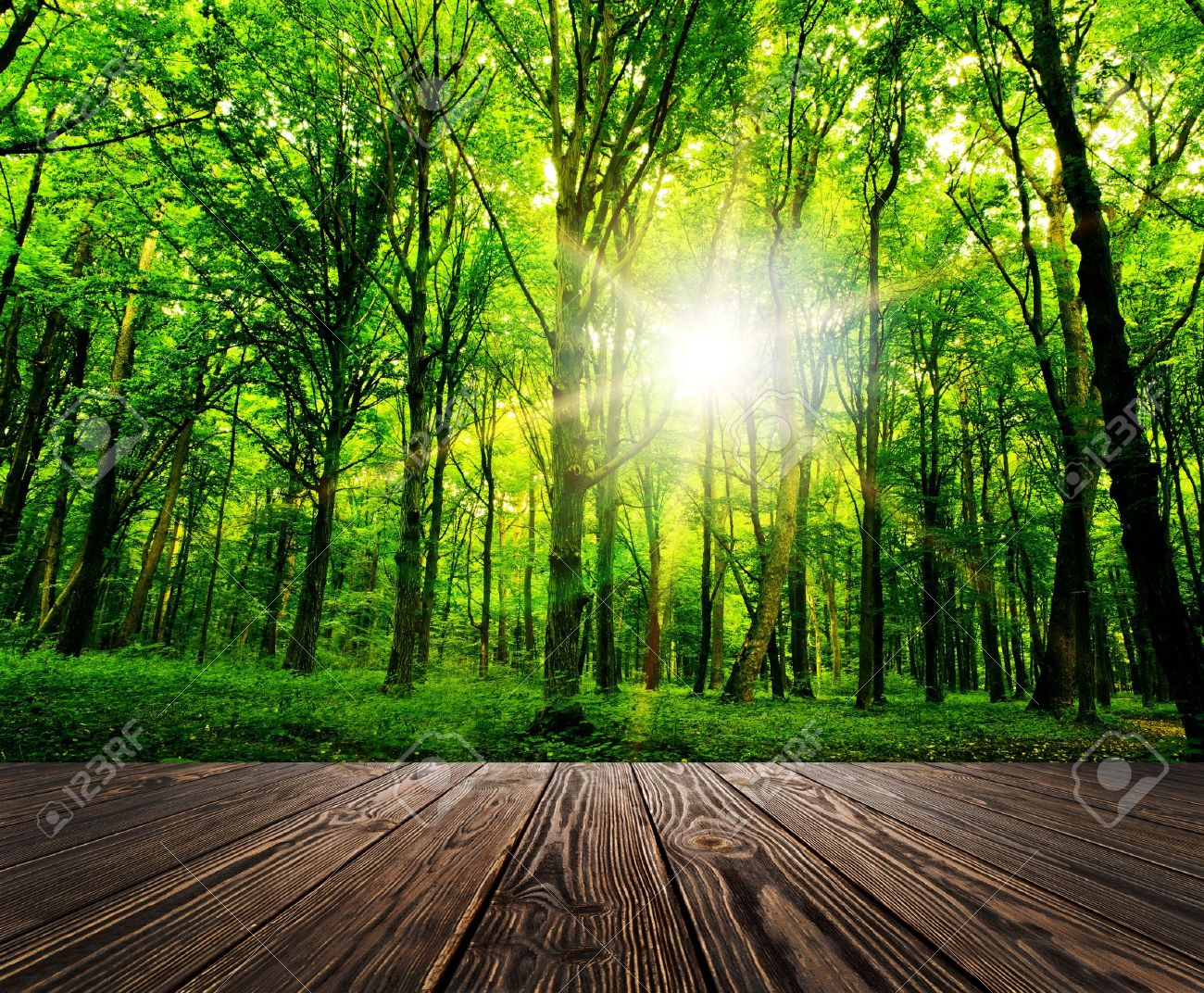 Digestive distress is real. It can be debilitating and expensive. Irritable bowel syndrome is the second cause of missed work days. In the U.S. over 30 billion dollars in medical costs each year are spent on IBS (irritable bowel syndrome). The worst part is this leads to little or no relief. Gastrointestinal distress of this nature is an area widely misunderstood by our current medical model and often dismissed.

Chronic bloating, pain, poor cognitive function and a loss of control over daily activities are symptoms people are told to just live with. Acute episodes that require hospitalization are common. In recent research it was determined that the quality of life for those with chronic digestive issues is lower than those suffering from end stage kidney disease or type 2 diabetes. This is a serious problem.

The diagnosis of IBS means very little in fact. Patients receive no support or reliable treatment in most cases. The antibiotics that are used are not effective and I’ll explain why in a moment. In some cases patients are told its in their head and given antidepressants or antispasmodics. This is very unfortunate as proper diagnosis and treatment are available. Post infectious IBS is usually results in small intestine bacterial overgrowth (SIBO). We use a breath test to diagnose. Incredible research is being done to develop effective medication. Its exciting that botanicals are being used.

A new therapy called Atrantil is showing excellent results. Atrantil can be used in cases of IBS with constipation and methane predominant SIBO. It was developed by a gastroenterologist named Dr. Kenneth Brown in San Antonio, Texas. After a year of use, it is receiving good reviews from patients and clinicians alike. This pharmaceutical is made from three botanicals, including peppermint leaf and two polyphenol molecules. One is from a very old tree that has remarkable resistance to fungus and archaeal bacteria that’s found in SIBO. The other is a flavonoid that soaks up hydrogen and starves the archaebacteria. In a recent interview Dr. Brown talked about his own use of Atrantil where he is seeing results he never expected and can’t yet explain.

Bacteria should not be in the small intestine at all in fact. Bacterial overgrowth in the small bowel is called SIBO. When micro organisms colonize in this area, it can be difficult to get rid of them. A single bout of food poisoning can trigger SIBO but there are many causes. Usually the infection has multiple contributing factors including trauma/shock from surgery or long-term antibiotic use. Diet plays a role but diet alone can not resolve an infection. To make matters worse, reinfection is common.

These bacteria break down starchy foods before we can and produce hydrogen and methane as by-products. These byproducts are what cause the discomfort. A breath test allows us to diagnose SIBO. Methane predominant SIBO is associated with constipation. The specific bacteria that produce methane, archaebacteria, are in a class of their own. They are a very old organism and are resistant to all modern-day antibiotics. Atrantil gives us an effective way of treating methane predominant SIBO.

Until now Xifaxan was the pharmaceutical showing the best success in SIBO. This is largely because it does not get absorbed into the intestine and therefore can work on the affected area. A side benefit is that it does not disrupt the microbiota so the good bacteria stay intact. However it was not very effective in IBS-C or methane dominant SIBO which usually results in constipation. Xifaxan works by binding to the bacteria’s RNA polymerase. This stops it from producing a protein. Whereas Atrantil weakens the wall of the methane producing bacteria.

Keep in mind that IBS is not a real diagnose but has real symptoms. Acute digestive symptoms often develop into SIBO or other gastrointestinal infection. This can be diagnosed and therefore treated effectively. I often recommend botanicals first and turn to pharmaceuticals if botanicals alone are not enough. With Atrantil we are getting both.

Depression, anxiety, joint pain and autoimmune diseases are associated with chronic digestive distress. Systemic inflammation can result from leaky gut or what is called intestinal permeability. These symptoms develop slowly and become chronic. A patient of mine this week heard from her doctor that she’s just getting older. This particular patient happens to be an ex-National athlete. Yes we all age but we know aging doesn’t have to mean low quality of life.