Mold and other Biotoxin Illness 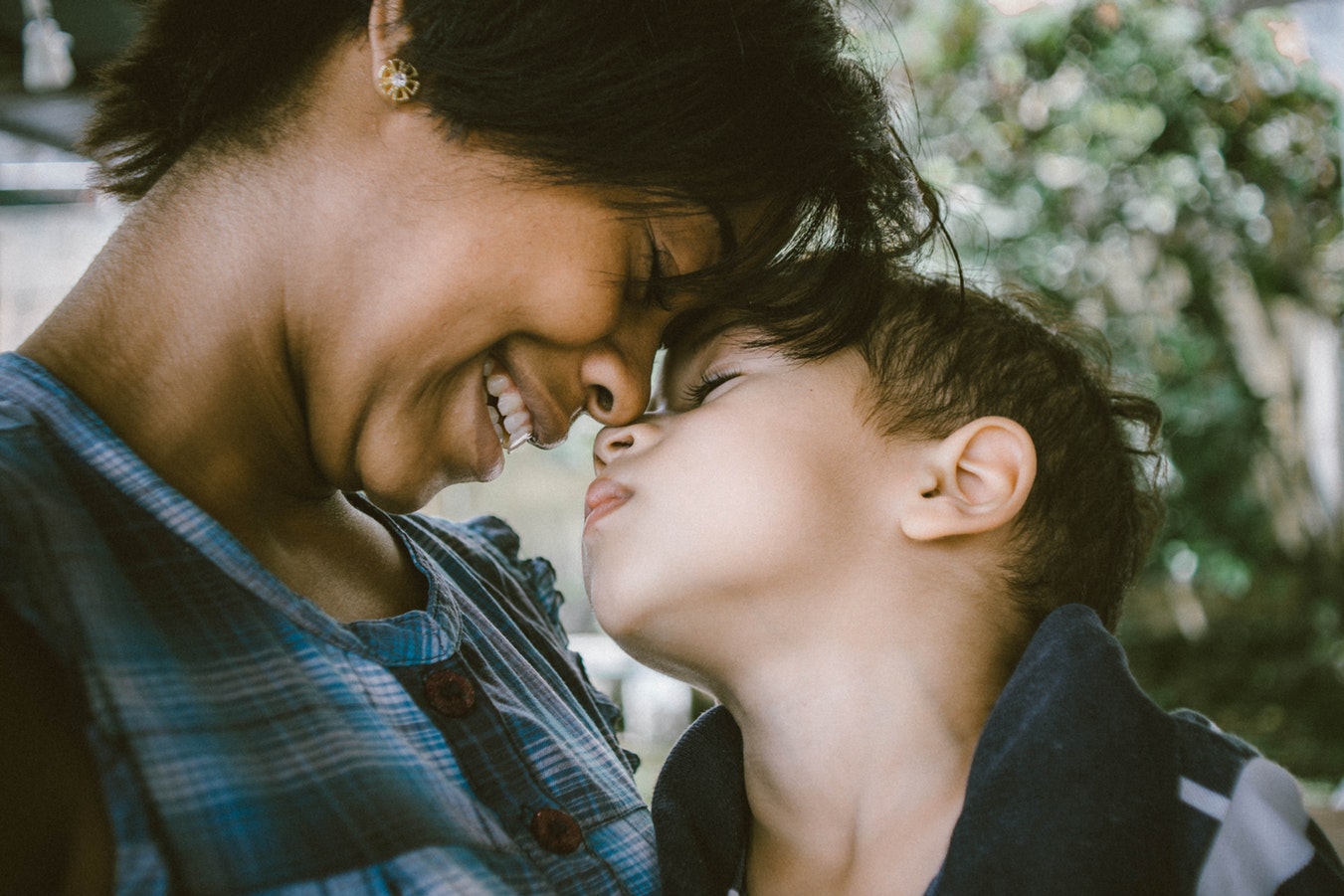 As you many of you know I’ve been going on meditation retreats for many years. Recently I was the health person on a retreat where mold illness was affecting three people. Another member of our community is literally debilitated from mold illness so it’s quite frightening for those who have been recently diagnosed.

I also have patients for whom mold is the number one issue affecting their health. It shows up in the lab work and correlates with the symptoms presenting. Most recently a young woman with high anxiety had mold exposure.

My son developed a chronic cough after moving into a home with water damage. We only stayed a few months but his symptoms have persisted for 3 years. This is how real mold exposure is. There was an article published by the Harvard Gazette last month which outlines the real costs of mold on productivity in the workplace. Framing it this way helps everyone take it seriously, because it is very serious.

What is mould and biotoxin illness? What can we do?

Dr. Shoemaker discovered a connection between a mysterious illness and a toxin produced called Pfiesteria found in the water of his patient population in the 90’s. He then linked similar illnesses to toxins from a variety of microorganisms and chemicals. Its now called CIRS (chronic inflammatory response syndrome).

Biotoxins that cause CIRS are encountered in water-damaged buildings and other places. They include (1):

Bacteria (possibly including Borrelia, Babesia, and other organisms transmitted by tick bites)

Inflammagens (irritants that cause inflammation and edema)

Most people become ill when exposed to sufficient levels of these biotoxins.  Many recover once they are removed from exposure. Our detoxification system recognize theses toxins and eliminate them via the normal mechanisms.

How Common is Biotoxin Exposure?

Some people do not recover.  Many of these have HLA (human leukocyte antigen) genes that prevents their bodies from recognizing and thus eliminate biotoxins. So the biotoxins remain in the body triggering a chronic, systemic inflammatory response. Roughly 25% of people have this genetic tendency. When there is a sufficient exposure and a triggering event then CIRS will develop. This event could be as simple as a cold or as complex as a Lyme disease. Dr. Shoemaker also estimates that 2% of the population are highly susceptible genetically to developing a multi-system, multi-symptom illness after prolonged or repeated exposure to biotoxins.

1. Fix plumbing leaks and other water problems as soon as possible. Dry all items completely.

2. Scrub mold off hard surfaces with detergent and water and dry completely.

3. Discard absorbent or porous materials, such as ceiling tiles and carpet, if they become moldy. Don’t paint or caulk moldy surfaces.

6. Make sure the ground slopes away from the building foundation, so that water does not enter or collect around the foundation.

7. Keep indoor humidity between 30 and 50 percent. Measure it with a moisture meter available at most hardware stores. Venting bathrooms, dryers, and kitchens to the outside is important. Using air conditioners and de-humidifiers where needed and increasing ventilation including exhaust fans for cooking can help.

8. Do not install carpeting in areas where moisture problems may develop (i.e., in a bathroom).

9. Air Filters can also be helpful. A HEPA filter that is capable of removing ultrafine particles like mold, dust, pet dander, VOCs, and even viruses from the air. These ultrafine particles represent 90 percent of all airborne pollution that you breathe. An air sanitizer can eliminate allergens, odors, mould, and germs.

Unusual shortness of breath at rest

Removal From Exposure is often the hardest step

Mold inspectors are not using comprehensive, accurate testing methods. A visual inspection and air samples is not enough. Both of these methods can yield useful information, but more is required.

The first VCS test is available at Dr. Shoemaker’s website, Surviving Mold, at a cost of $15 USD. This is a Functional Visual Acuity Test (FACT) that uses a scoring algorithm to determine the likelihood that a patient is being adversely affected by biotoxin exposure. If it is positive, there is a 92 percent chance that the patient has CIRS. This test cannot be used to rule CIRS in or out on its own. A clinician trained by Dr. Shoemaker needs to be involved in the diagnosis and treatment of CIRS. He has a number of valuable resources on his website so please have a look.  Another physician named Dr. Keith Berndston, has written a summary of CIRS.

I’m researching this largely due to my son’s presentation of chronic rhinitis and asthma. Luckily he has improved a lot these past few months. I changed his mattress and have him sleeping by a open window. These interventions may have been more important than the steroids offered by the specialist which I used in small amounts when he was in an acute stage and unable to breathe.

A CIRS diagnosis, like any diagnosis, is helpful if it changes treatment strategies. In this case finding a qualified practitioner is important. I do preliminary testing in my practice.  for patients who have been exposed and are not responsive to other treatments further steps need to be taken. Opening detox pathways, looking into a genetic predisposition and removing people from exposure are always the first steps.