Fatigue caused by Fungus? Find out about Candida & its Causes 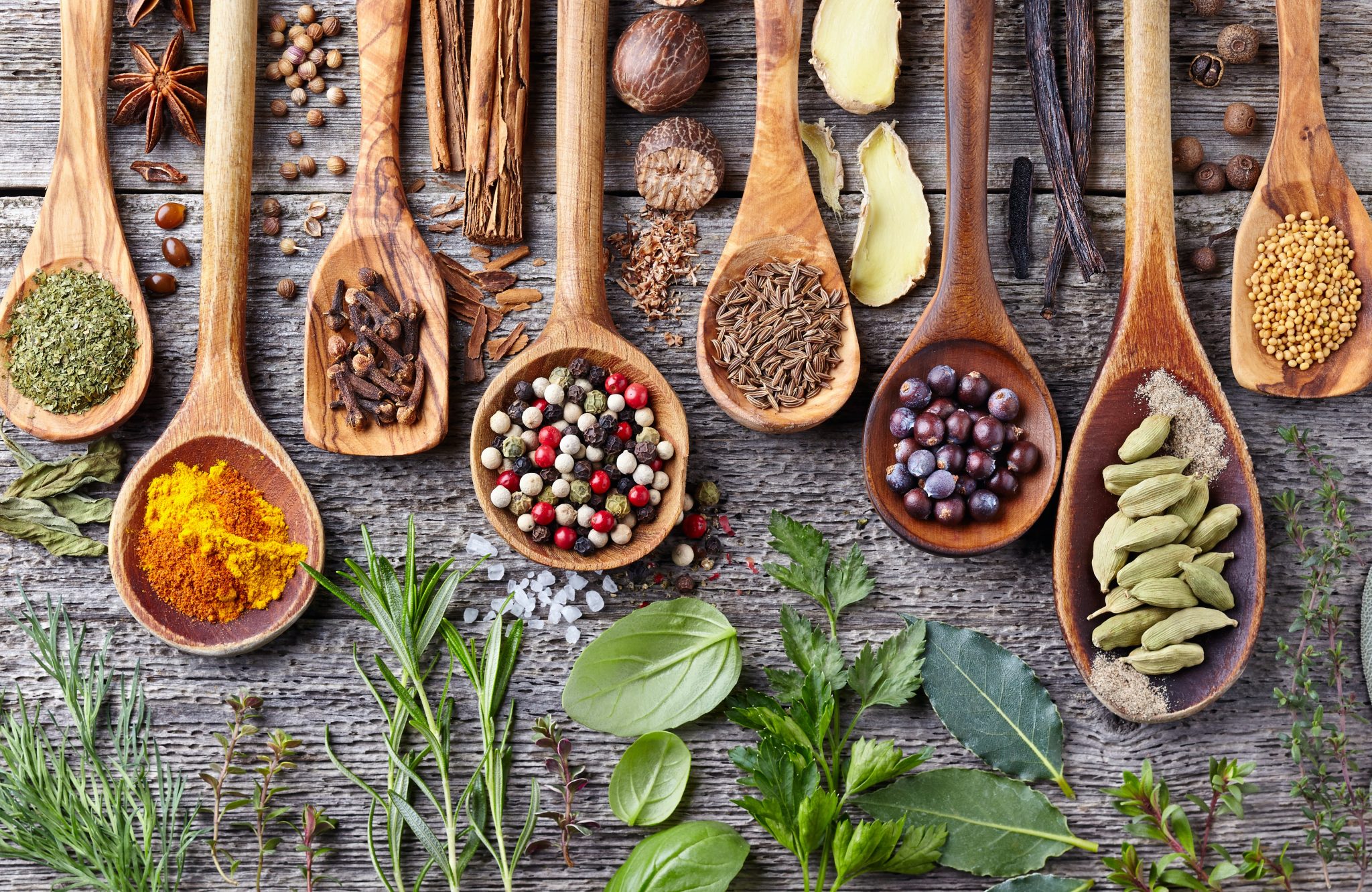 Fungus occurs in the body in several ways. Some are pathogenic and others are not. Why is this?

Fungi and yeast are common inhabitants of the GI tract, birth canal, mouth, skin, and lungs. Three quarters of women will have a yeast infection during their child bearing years.  This doesn’t mean there is a systemic problem.  Fungal overgrowth has been over-diagnosed in alternative care and under-diagnosed in conventional medicine. Part of the problem is that it doesn’t always show up on testing.

The normal balance between healthy bugs in the gut (lactobacillus, bifidobacter, e. coli) and other potentially dangerous bugs, including yeasts, bacteria, and parasites is disrupted by multiple rounds of antibiotics. The bad bugs are usually present in small numbers in the digestive system except when the good bugs are killed by antibiotics or not fed with adequate prebiotics and fibres.  A contributing factor is refined sugar and processed foods fuel the overgrowth.  The gut is damaged by too much stress which can’t be underestimated.

Low iron levels can lead to chronic insomnia, depression, anxiety and restless legs.  Treating fungal overgrowth has helped patients who have been unresponsive to iron therapy.  B12 and iron are both absorbed at the terminal end of the small bowel.  A compromised ileocecal valve allows the migration of bacteria and fungus from the colon upwards.  This is why it is not uncommon to see gut dysbiosis resulting in low iron and B12.  Keep in mind that low B12 can have irreversible effects including neurological disorders.

Some people can have fungal overgrowth with no symptoms at all, whereas it severely impacts another persons health causing chronic illness.  Symptoms include allergies, inflammation, joint problems, mood and brain disorders, digestive symptoms, and more.

One reason some are affected while others are not is due to the shape of the organism. A sphere-shaped candida isn’t pathogenic and the immune system ignores it. The other form of candida is a hyphae (shaped like a spear) and it can puncture the walls of cells. Zinc and iron are then stolen from these cells.  The host’s immune response also goes into attack mode and autoimmune diseases begin to pop up.

The majority of cases are not linked to immunocompromised people as is taught in conventional medicine.  Most are people who underwent surgery or had long-term antibiotic use.  A disrupted gut is implicated in both estrogen metabolism (the estrobiome) and metabolic diseases like diabetes.

Diabetes and high estrogen levels can enhance yeast colonization. Elevated estrogen triggers a decrease in the ability for the immune system to recognize and fight an invading pathogen.

Within 24 hours of the fungal invastion, the epithelial cells start to develop a biofilm. Biofilms create a protective barrier that are resistant to both anti-fungal therapy and the immune system. They are a safe haven for bacteria like E. Coli, Klebsiella pneumonia, Enterococcus faecalis, bacteroides fragilis, and Clostridium perfringens. Staphylococcus can also be problematic.

Garlic, tannins and polyphenals from black tea, oregano oil, saccharomyces boulardii,along with n-actyl cysteine or another biofilm disruptor are all effective.  Undecylenate is another potent antifungal. Isatis tinctoria is a Chinese herb that can be a useful adjunct to treating intestinal imbalances. Citrus seed extract is full of phytochemicals with potent antimicrobial properties. Also, berberines which come from goldenseal and barberry are effective in metabolic disease. A pharmaceutical called nystatin is a safe option as well because it doesn’t damage the liver or disrupt the microbiome.

Botanicals need to be rotated and used in the right therapeutic dose. Also, supplementation with zinc and iron may be necessary.  There are formulas I use depending on the presentation.

Testing for fungal infection has proven to be difficult. Often it won’t show up in blood or stool in any remarkable amount. A urine organic acids test can show patterns of dysbiosis and infection which seems to be more accurate when cross-referencing symptoms.

In Functional Medicine, we look for patterns.  When using the urine organic acids test I often see an indication of oxidative stress along with a fungal infection.  Glutathione is the body’s major antioxidant. Similarly, that cells are attacked and depleted of zinc and iron, glutathione can also be depleted.  I often use the precursor to glutathione while treating the infection. Interestingly, n-acetyl cysteine has a dual function of being this precursor and disrupting the biofilm.  Gosh, the science of medicine is cool!  Using fewer supplements is ideal and layering treatment for the best long-term outcome is always my goal. 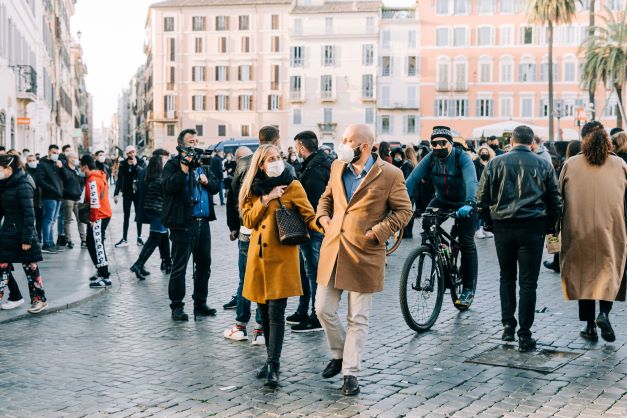 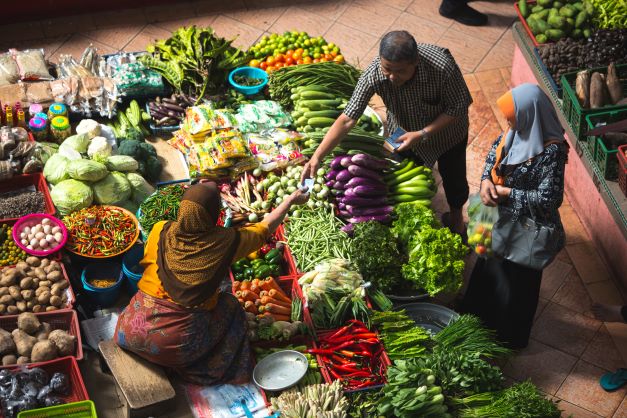 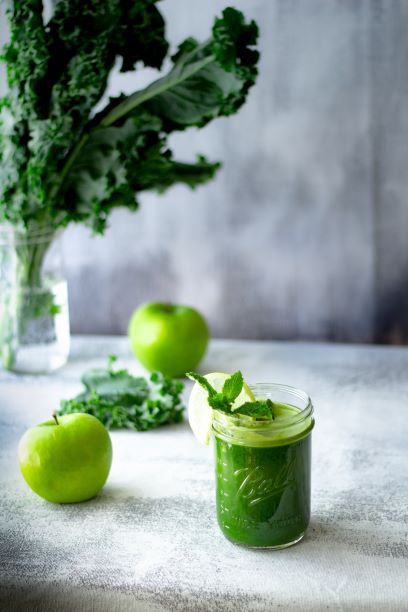 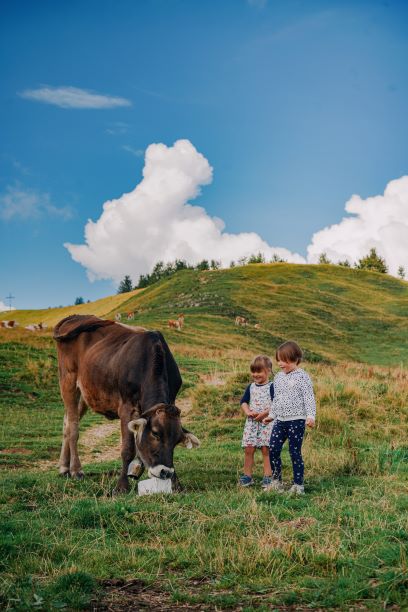