Causes of Leaky Gut & How to Recover 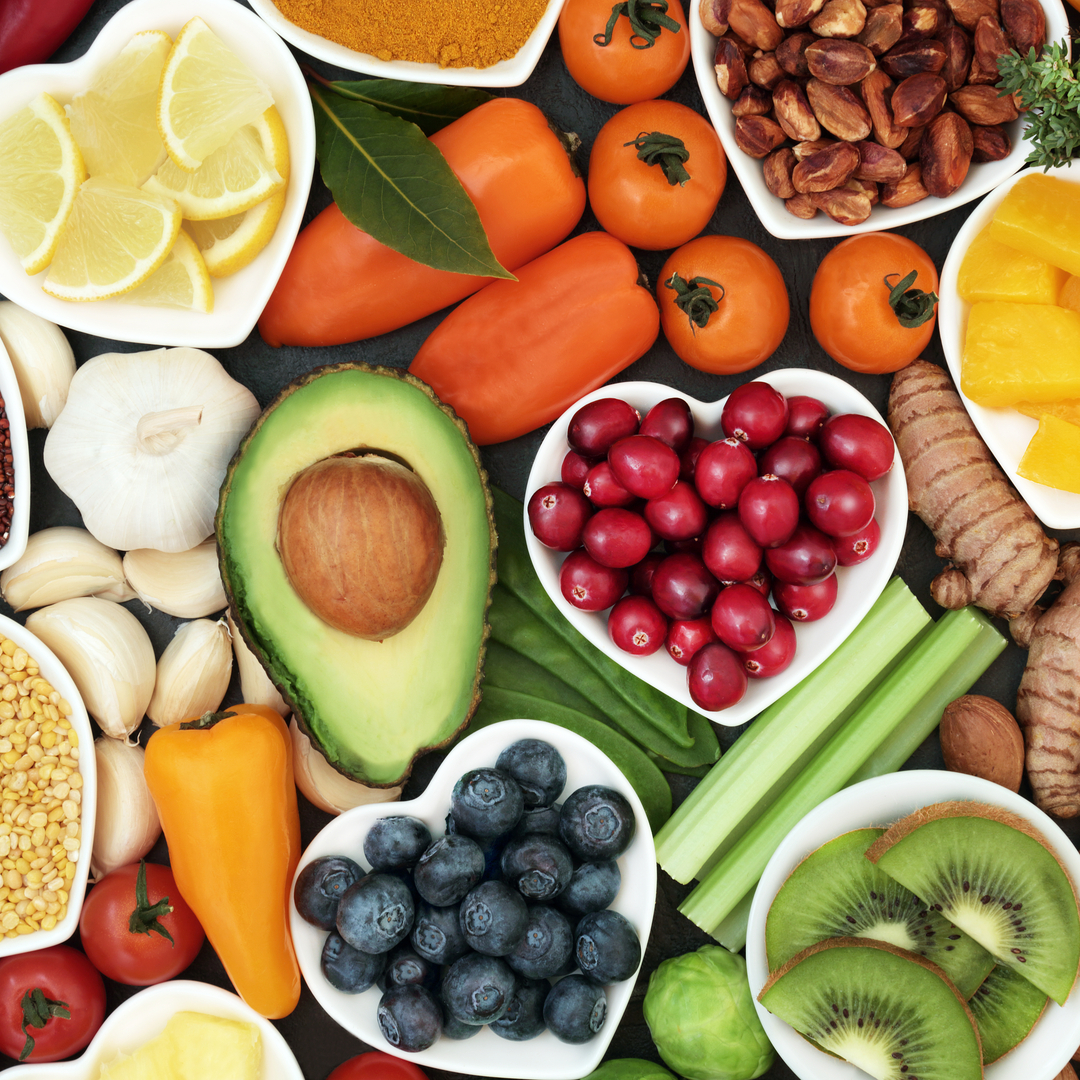 People ask me as many questions about leaky gut as candida. Candida is just one of many microorganisms that can be causing problems. Candida received enough attention in the last 20 years that people associate any gut imbalance, overgrowth or infection with it.  Leaky gut was considered pseudo-science 15 years ago when I started studying medicine.

Now we understand that leaky gut is real.  The gut barrier is made up of cells and tight junctions that, in a healthy state, regenerate rapidly. As our first line of defense against pathogens its primary job is to regulate what comes into our body and what doesn’t. When this isn’t functioning properly leaky gut is the result.

1. An inflammatory diet. Processed food lacks microbiota accessible carbohydrates. These feed the good bacteria. The regeneration of the gut lining requires 40% of our overall energy. Eating a nutrient dense diet and removing foods that cause reactions supports this repair cycle.

2. Gut infections. These include a wide variety of pathogenic bacteria, parasites, overgrowth or undergrowth of various strains including yeasts and fungi. It can also be bacteria that has migrated to the small intestine where it doesn’t belong. Resolving these and restoring a healthy microbiota is key.

4. Stress including lifestyle factors like chronic sleep deprivation, too little or too much exercise. These all affect the tight junctions of the gut barrier. Chronic stress both the perceived and invisible stressors need to be addressed to recover fully.

5. Trauma and environmental exposure. Intestinal permeability is known to develop after traumatic events including minor surgery or exposure to heavy metals and mold. A full health history and screening tools for exposure can help with treatment.

Tight Junctions and the Immune Response

When the tight junctions of the gut barrier aren’t functioning, higher levels of endotoxins, like lipopolysaccharide (LPS), accumulate. A strong immune response is mobilized results. This can go on indefinitely causing a wide range of symptoms. The connection between leaky gut and autoimmune disease is well established. An overworked and confused immune system will attack healthy cells.

Research confirms that over 90% of those with a genetic susceptibility to autoimmunity will not develop into full blown disease without a trigger. This means chronic infection, certain dietary proteins or an environmental toxin must be present for disease to progress. What this also means is we have a lot of say over whether it does or not.

Although autoimmunity is growing rapidly in the developed world it has yet to take hold in developing countries. The hygiene hypothesis provides clues as to why this is. Cleanliness is arguably the most important factor in creating a healthier population. However it looks like we may have gone too far. Too clean of an environment leads to an immune system that does not develop properly. Lack of stimulation for a child results in problems and this is the same for a child’s immune system.

Vitamin A regulates the growth and differentiation of intestinal cells. A deficiency causes changes in non-pathogenic bacteria and the expression of the immune molecules MUC-2 and defensin.

High doses of zinc can improve mucosal repair especially where diarrhea is predominant. When 110 milligrams is taken three times a day for eight weeks results were seen. Lower doses aren’t effective. This amount should only be taken in a short term therapeutic dose as copper deficiency can result otherwise.

Short chain fatty acids that are non-digestible by colonic bacteria are also indicated. Butyrate is an example and regulates barrier function. When butyrate is low the tight junction are impaired and intestinal permeability results. Use the sodium potassium form if supplementing. In the long term increase consumption of fermentable fibres and prebiotics.

In clinical practice labs for intestinal permeability or leaky gut are not the first step. Focusing on the foundations of managing stress and resolving gut issues come first. Often these steps are enough as the gut lining repairs itself once the pathogenic factors are removed. The most difficult part can be finding the optimum diet and sticking to it.

My son had an autoimmune response last winter. He developed severe eczema and a chronic cough. It wasn’t until I addressed a reaction to egg white that his skin recovered. Loose stools resolved once I removed gluten. We did do a blood test to confirm that he was reacting to these but started with an elimination diet first.

Each social situation and every activity he attends requires creativity. He knows egg whites make him itchy. However it can be difficult to limit ones diet whether you are 4 or 40. Being strict actually makes it easier. The slippery slope of ‘maybe’ becomes confusing.

3. D-lactate is product of bacterial metabolism that is produced in the gut. Its part of an organic acids test. A high result can indicate leaky gut.

4 Butyrate levels that are low can equal leaky gut.

5. Zonulin is also being explored more as a way to test. Its found in gluten and contributes to leaky gut.

A Comparison & How it can be simpler

The first test measures sugars in urine. The ratio of the two markers show if any is getting through the gut barrier. However motility, NSAIDS, surface area, gastric emptying can all affect the result. Only very large molecules (over 500 daltons) cause inflammation and create an immune response. These sugars are smaller. So this lab shouldn’t be used without other testing which is also true of the third test. Organic acids need to be cross referenced with other markers.

The best test is likely the antigenic screen. Blood samples of LPS (including IgA, IgM, IgA antibodies) prove a positive indicator for gut permeability. Lipopolysccharide is produced by very small bacteria (gram negative in fact). In general these are also the bacteria that create dysbiosis and are pathogenic. Actomyosin is part of this test which indicates epithelial cell damage and permeability. Occludin and zonulin are two proteins which regulate the tight junctions so these markers show if these have been damaged. So this test is the most extensive and accurate.

Recovering from leaky gut can be as simple as beginning reset where you focus on nutrients dense food and lowering stress.   I always start with these factors in my clinical practice as they are the lowest cost and longest lasting interventions. 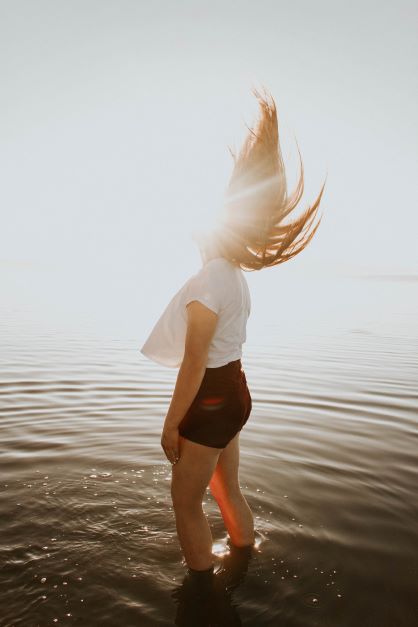