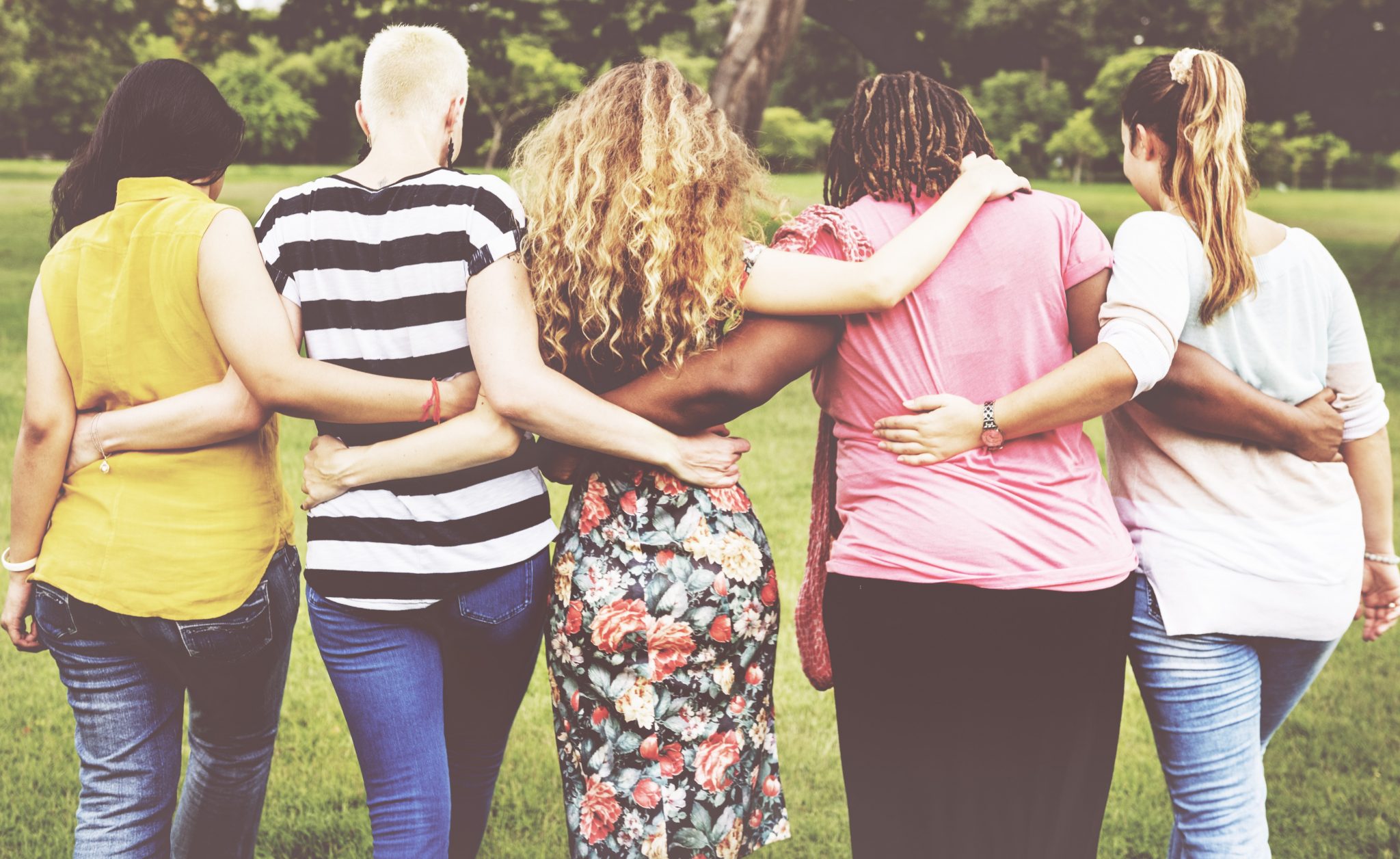 Don’t Let Bayer Into My Body

Permanent sterilization by a procedure called Essure was approved by Health Canada in 2001. It was sold in the US until just a few months ago when it was finally banned.  Bayer bought this product in 2011 despite many complaints from users of its safety and efficacy as a contraceptive device.

There are now an estimated 16,000 lawsuits filed against it.  Women have reported severe injuries, including perforation of the uterus and the fallopian tubes. Several deaths, both of mothers and infants, have been attributed to the device or complications arising from it.

Bayer officially states it stopped sales prior to the ban not because of safety.  They said a decline in its use prompted them to stop because women were simply choosing other options.  The company denies that it was due to the litigation or the complaints.

Women and advocacy groups repeatedly demanded that the Food and Drug Administration ban the device. The FDA repeatedly declined until recently.

It was meant to replace tubal ligation for women which is an invasive procedure.  Micro inserts placed into the Fallopian tubes via the cervix are meant to elicit enough scar tissue to block the tubes.  They were manufactured to stay in the body permanently.  What are they made of?  Heavy metals and polyester.

Today the FDA has received ten of thousands of complaints regarding the devices.  Dr. Shawn Tassone, OB/GYN is a patient advocate.  After seeing patients of him suffer and get pregnant with the device he figured out how to remove it safely.  He is now training other doctors to remove Essure.  Surgery for removal requires general anesthetic but only takes 30-45 minutes.  Recovery time is 2 days to 2 weeks.

Dr. Tassone mentions that the only safe sterilization method available is the vasectomy for men.

“Women have reported serious complications from Essure, and there has been no unbiased long-term research to refute or confirm those reports,” Diana Zuckerman, president of the National Center for Health Research. “Both the FDA and the company are responsible for a situation where women could not make informed decisions.”

It should never have been approved.  Why is it protected?

Women who reported severe injuries, including perforation of the uterus and the fallopian tubes. Several deaths, including of a few infants, have also been attributed to the device or complications from it.  Reports of severe abdominal pain are often dismissed by doctors even after several visits to the ER.

I’m reminded of the Dalkon Shield of the 1970’s which should never have been on the market.  This IUD was dangerous but got passed for profit.  I lost a sister because of this device.  My mother’s doctor suggested in place of a copper IUD which was working just fine for her.

Dr. Tassone mentions that somehow Essure received a label which protects the device itself from legal action.  This protection is usually only given to products that are used in life-threatening surgeries like a heart stint.

Dr. Tassone goes on to say that we would never react this way if a man’s testicle was perforated and he was experiencing the kinds of side-effects these women have.  I looked at a support group where there are 40 000 plus women are sharing the negative side effects they’ve experienced.  What’s worse is they are having trouble getting these devices removed because doctors aren’t taking them seriously.  Its ‘just abdominal pain’.  Seriously?  We can do better than this. 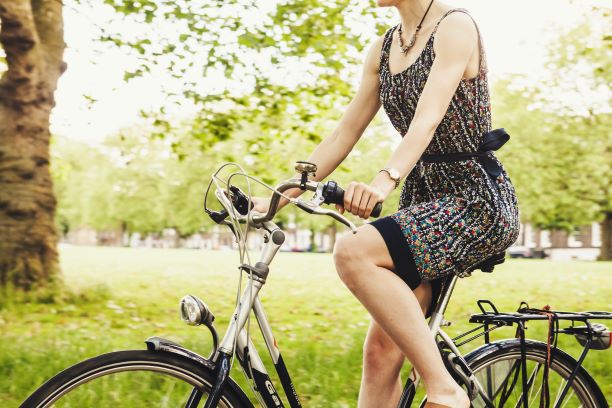 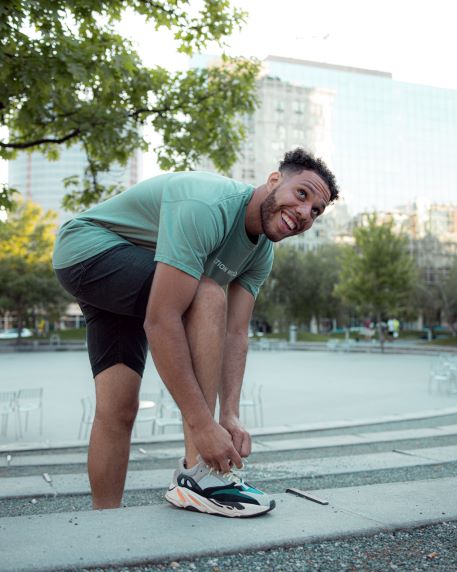 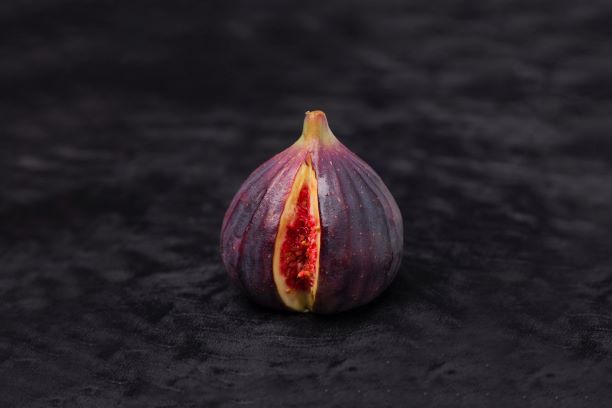 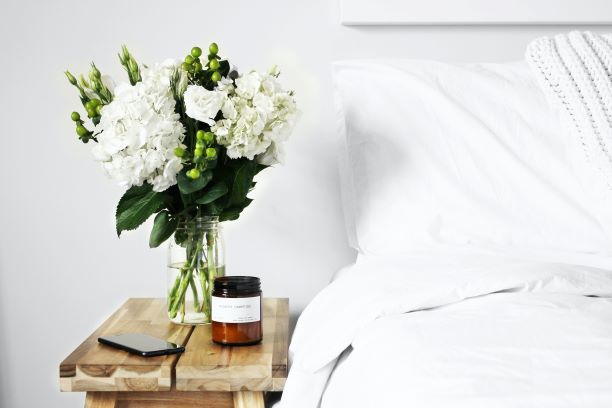